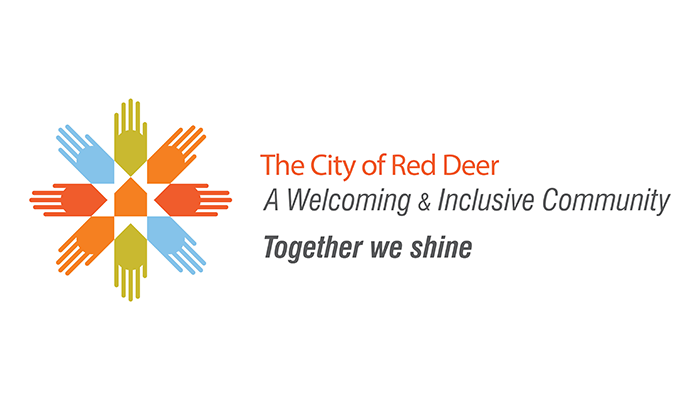 Our Diversity and Inclusion Vision

The City of Red Deer is a vibrant, healthy and diverse organization that supports a welcoming and inclusive community where everyone feels safe and can fully participate in community life.

The City of Red Deer has made it a priority to foster a culture of diversity and inclusion. So far, our efforts include:‌ 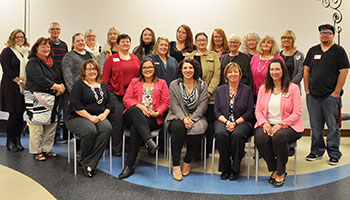 The Red Deer Welcoming & Inclusive Communities (WIC) Network came together in late 2015 as a community group interested in reducing racism and discrimination, supporting The City as a signatory to The Coalition of Inclusive Municipalities. It was established following a series of City-led community conversations on building a welcoming and inclusive community related to Indigenous People, immigrants and refugees, sexual orientation, gender identity and expression, visible minorities, multi-faith, persons with disabilities, multi-generations, and gender equity; all aspects of diversity.

Culvert rehabilitation at 32 Street and

A major rehabilitation project to repair multiple elements of the culvert at Piper Creek and 32 Street will start on July 13.

Beat the heat this summer with pop-up sp

Starting next week, spray parks will be popping up in neighbourhoods across the city.