Ryan is a professional artist and muralist living in Red Deer, Alberta. Although he was raised in a non-Indigenous community, he has since reconnected with his Blackfoot roots (Siksika Nation) carrying many titles. Ryan learned the art of black ink drawing and sales from his father Richard (Dicky) Stimson, another artist from the Siksika Nation, and continues to grow as a traditional Blackfoot artist.

He has presented his work at numerous exhibitions in his career including several hosted by the City of Calgary and Calgary’s Glenbow Museum. Ryan was one of two artists featured in the best-selling book Colouring it Forward – Discover Blackfoot Nation Art & Wisdom. 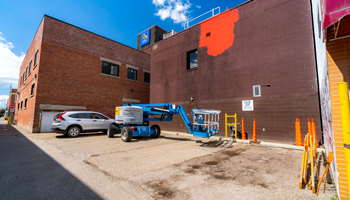 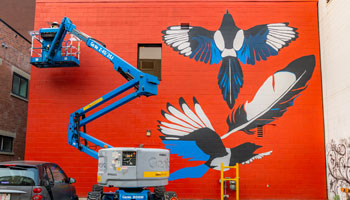 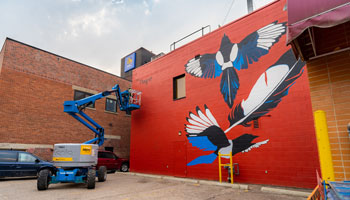 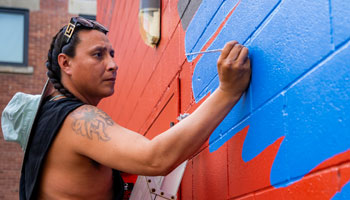 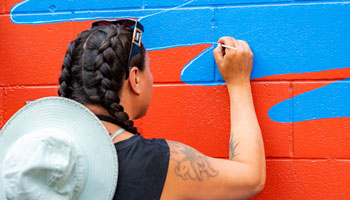 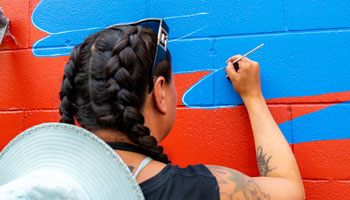 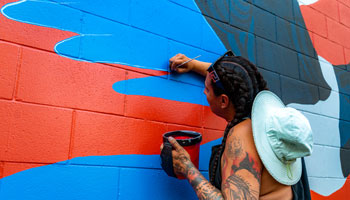 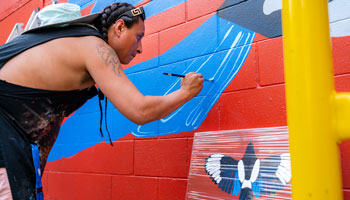 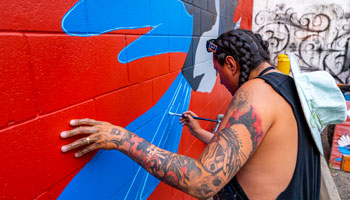 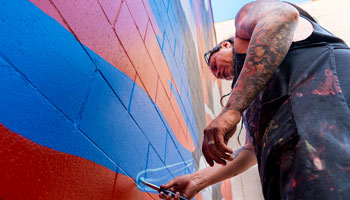 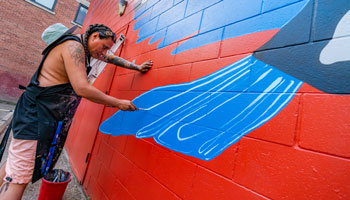 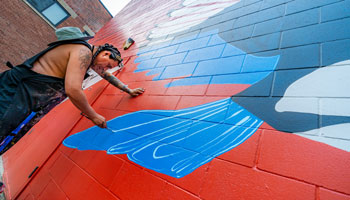 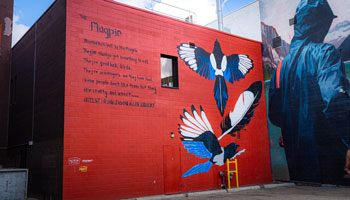