The safety of our community is at risk because of the current addictions and health challenges in our city, and despite health being a provincial responsibility, The City of Red Deer recognizes that we all have a role to play when it comes to the health and safety of our city and its citizens. Right now, we are making every effort to work with the Province of Alberta in planning for and implementing the right solutions for Red Deer – solutions that balance four focus areas: treatment, harm reduction, prevention and enforcement. While the provincial government is heavily focused on harm reduction, there is an increased need to increase support in the other three areas.

Health, addiction and related community safety issues in Red Deer that need to be addressed by the Province of Alberta include:

Permanent, medically-supervised, hygienic spaces designated primarily for the purposes of monitoring consumption of previously obtained drugs and responding in the case of an adverse event, such as an overdose.

Temporary health services designated for the purposes of observing people while they are using previously obtained drugs and monitoring for adverse events, primarily overdose. 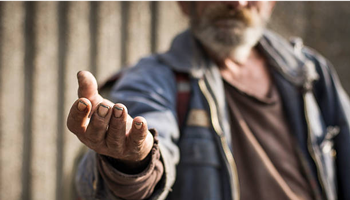 Treatment options in Red Deer are limited, and long-term treatment solutions are needed.