This is my life... and the end of my days

“I never think of my last days. I never think about dying, never. I have to live to a hundred to get all the things I want done.” (Hilda Buckman-Crook, 1976)

Hilda Buckman-Crook was an artist, an environmentalist, a poet and a pioneer. Born in England in 1893, she was the eighth and youngest child. Hilda’s penchant for art began at an early age, leading her to study art at Oxford.

Hilda and her brother George moved to Canada in 1914 to live with siblings on a homestead near Rocky Mountain House. These were the happiest years of her life, spending her weekends exploring the bush country, fishing, hiking and painting. Hilda also started work on a book using text and paintings to document wild flowers, berries and edible plants in the region.

Hilda received three marriage proposals; evidence of these suitors can be found in her papers. In 1925, Hilda met her future husband, Fred Crook. Fred was interested in Hilda's paintings and would pick wild flowers, bringing them home for her to paint.

In 1963, Hilda suffered a stroke that paralyzed the left side of her body. Her indomitable spirit would not be deterred, and she learned to paint, write and garden with her right hand. At the age of eighty-three she attended University of Alberta creative writing courses, at eighty-five she travelled to Australia, and at the age of ninety she participated in public hearings in Calgary regarding the environment.

Hilda lived to be ninety-two. Hilda’s passion for gardening and landscaping was evident in her vegetable gardens, rock terraces and fish ponds. She recorded the techniques she learned in “how to” articles for publication. Hilda wrote over 100 articles and fifty poems, many of which were published. The manuscript about wildflowers she had worked on for many years was mailed to a publisher, but went missing before reaching its final destination.

This exhibit highlights a selection of Hilda Buckman-Crook’s records which were donated to the Red Deer & District Archives following her death. 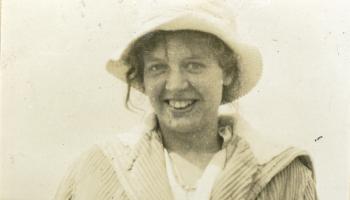 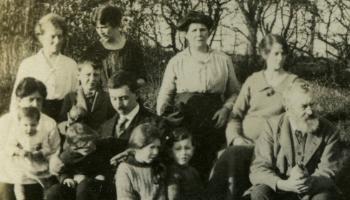 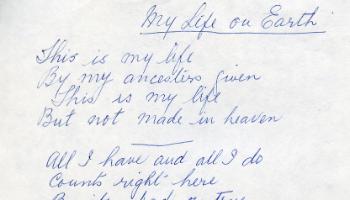 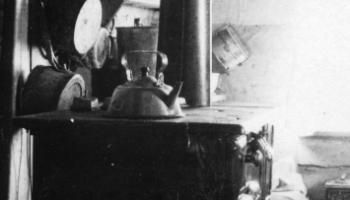 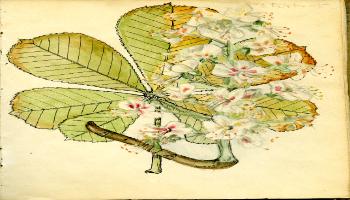 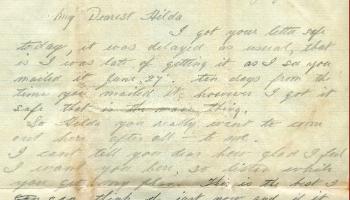 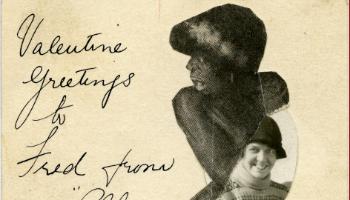 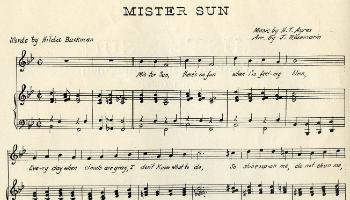 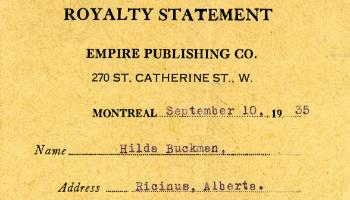 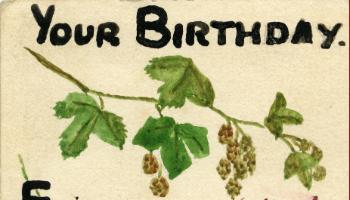 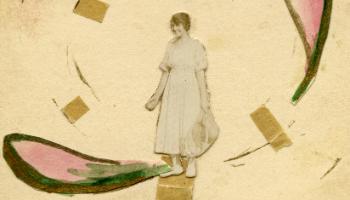 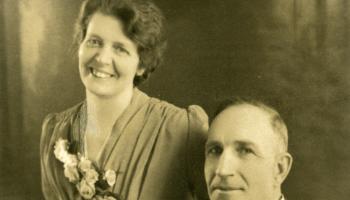 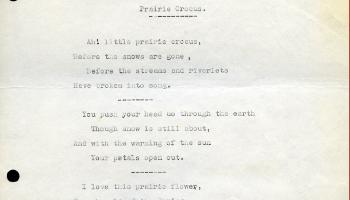 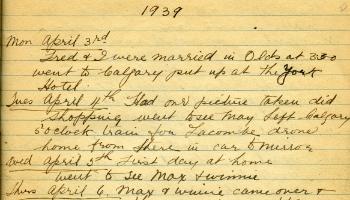 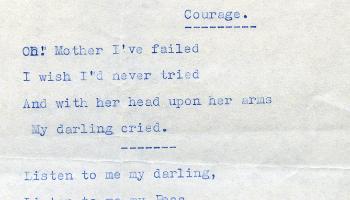 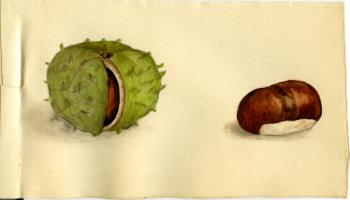 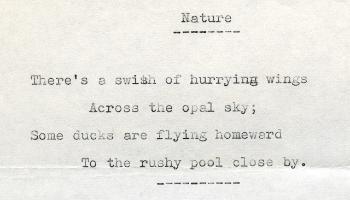 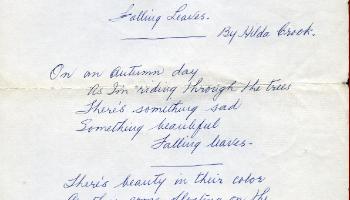 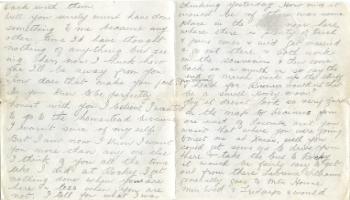 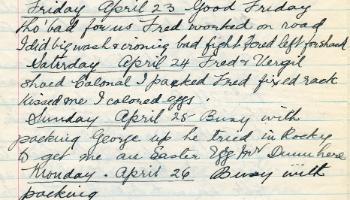 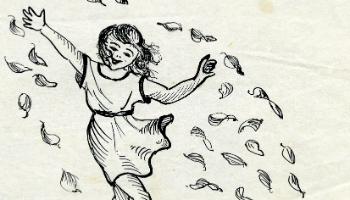 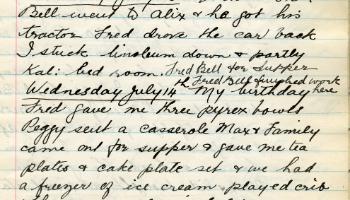 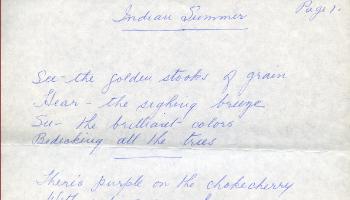 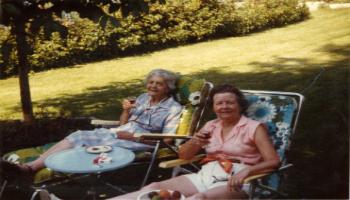