Can I have your autograph please?

Autograph books originated in the mid-sixteenth century in Europe. Travelling university students carried these small, leather-bound albums and collected the sentiments and comments of their patrons, mentors and companions. By the early nineteenth century, Victorian autograph albums were widely popular. These were often decorated with hand-painted or needlepoint covers. Friends, family and mentors would write their sentiments, prayers and thoughts; more artistic signers would sketch or paint full pages. Less conventional entries could include engravings, embroidery, locks of hair or pressed flowers. Additionally, autograph albums were used as address books for new and distant friends. Interest began to wane in the late nineteenth century; however, there was a resurgence of popularity from circa 1914 to the 1920’s.

Earlier and later albums often differ in content. Earlier albums in the Archives contain a wider variety of autographs: signatures, poetry, clever remarks and artwork. However, the later albums, circa 1950 onward, contain little or no artwork, fewer poems and many more simple signatures. The quality and detail of some of the illustrations suggests that books were kept by the autographer for some length of time.

The items for this exhibit were chosen based on the witticism of the captions and the detail and artistic skill portrayed on such a small page, the average autograph book being approximately four by six inches. The signatures and poems were chosen for their clever humour.

Who Collected These Autographs?

Euphemia M. Mitchell was born in Auchinblae, Scotland circa 1883. She received her nurses training and served in British hospitals during World War I, receiving the Royal Red Cross (Second Class) in 1916. Euphemia moved to Red Deer in 1920 to live with her brother and sister-in-law where she continued private nursing until retiring to Vancouver in 1952. She passed away in 1963 at age 80. 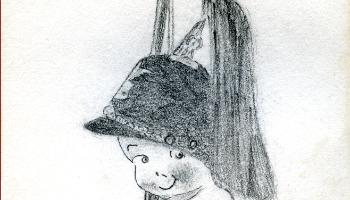 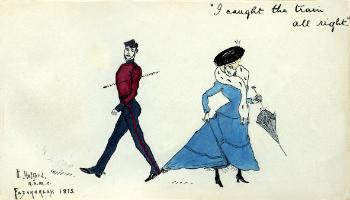 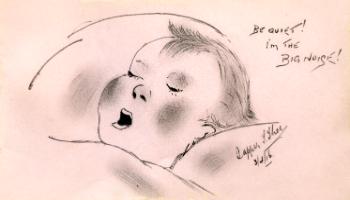 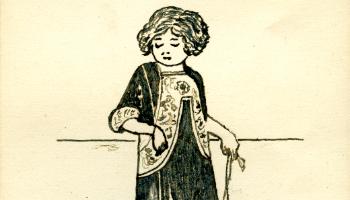 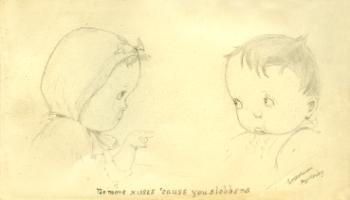 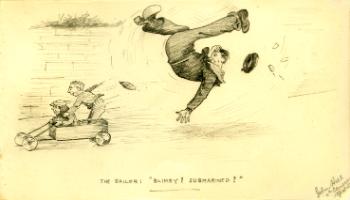 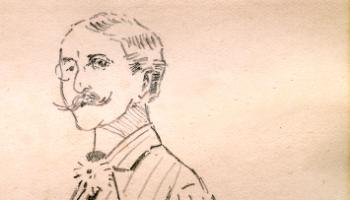 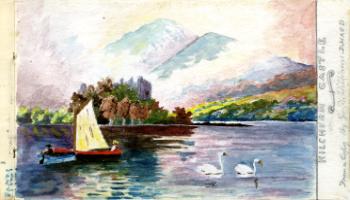 Ida Evelyn Johnson was born in 1903 in Cranbrook, British Columbia. She graduated from the Royal Alexandra Hospital in Edmonton where she worked for 35 years, including a period as Director of Nursing. Before retiring, Ida also worked in the Olds Hospital. She passed away in 1982, age 79. 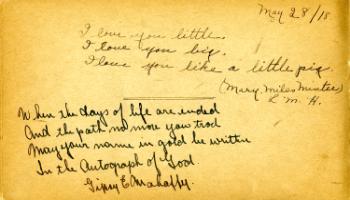 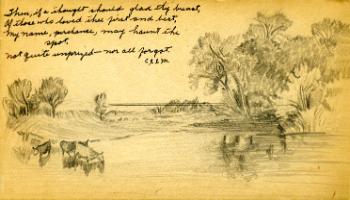 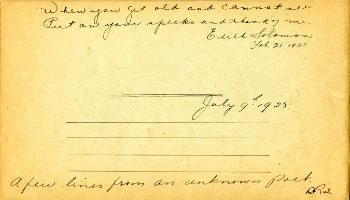 Rose Godkin was born in Lyndhurst, Ontario and in 1891 married William McCormic. In 1912, after the death of her husband and their second son Alex, she moved to Red Deer with her remaining children, Manford and Edna. She remarried in 1922 to William Darragh. Rose passed away unexpectedly in 1929. 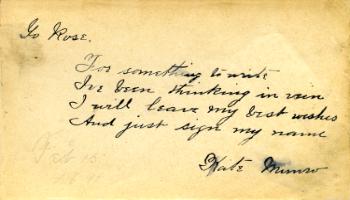 Florence Cottingham was born circa 1878 in Ontario to Captain William Henry Cottingham and Laura R. Jones. After the death of her father, Florence moved to Edmonton and worked as secretary to the Commissioner of Dominion Lands. She passed away in 1969. 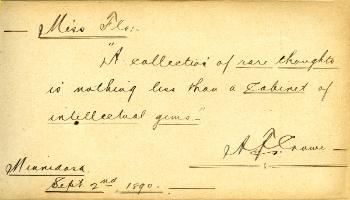 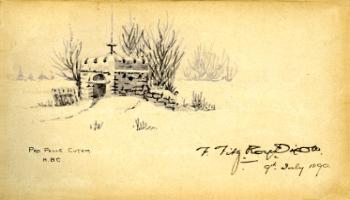 Grace Elder Gaetz Welliver came to Red Deer in 1903 with her parents. She taught school at Crossroads and in 1905 married John J. Gaetz. Grace was involved in organizing the Balmoral Hospital Ladies Aid and the Balmoral Women’s Institute. She was a member of the Balmoral School Board and served one year as Chairman. After the death of her husband in 1937, Mrs. Gaetz married R.B. Welliver in 1940. Grace passed away in 1953, age 87. 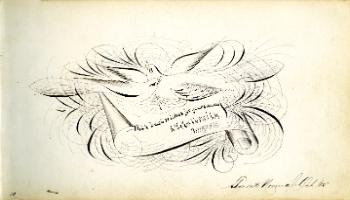 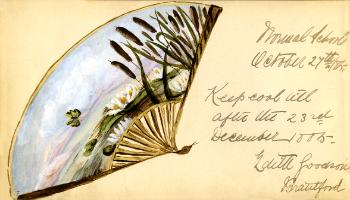 Unknown album was donated to the Red Deer Museum and transferred to the Archives in 1999. Unfortunately, no information on the original owner or donor is available. 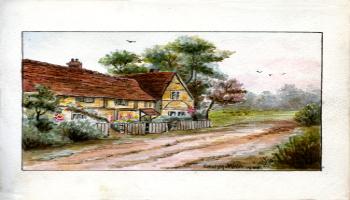 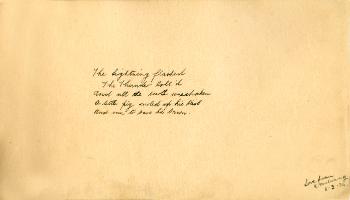 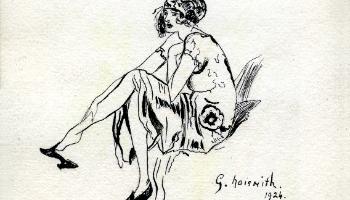 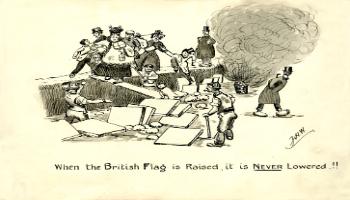 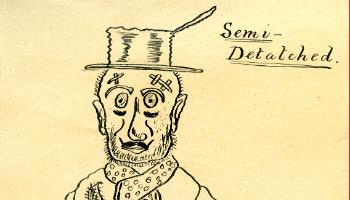