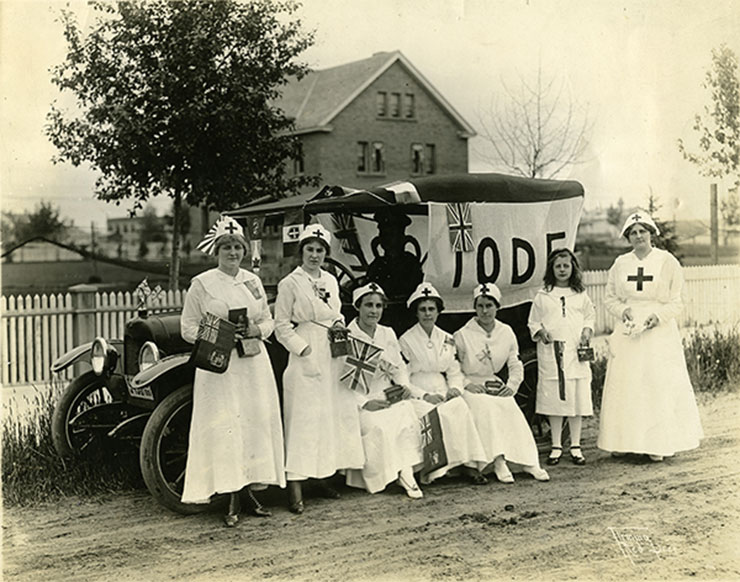 In September 1914, over 100 years ago, the Red Cross was first organized in Red Deer.

The origins of the International Red Cross go back to 1863. The aim was to provide independent and neutral support for the victims of war, regardless of which side they were on.

In 1896, the first overseas branch of the British Red Cross was formed in Canada. In May 1909, the Federal Government incorporated the Canadian Red Cross as the official organization “to provide volunteer aid in Canada in accordance with the Geneva Convention.”

On August 4, 1914, Great Britain and the British Empire declared war on Germany and its allies. Not surprisingly, within a month, work began on forming a Red Cross Committee in Red Deer.

An inaugural meeting was held at Red Deer’s City Hall on September 3, 1914. One of the first matters of discussion was whether the local Red Cross should assist “the poor of the town” in addition to the men who had volunteered for active service and their families. However, since the local Salvation Army and the Women’s Institutes were supporting those in distress, the Red Cross decided to concentrate their help to those connected with the military.

In the interests of speed and efficiency, the Red Cross Committee was made a sub-committee of an existing organization, the I.O.D.E. (Imperial Order of the Daughters of the Empire).

Meanwhile, several rural communities and small towns created their own branches or auxiliaries. Moreover, tremendous support was given to the Red Deer Red Cross Committee by such organizations as the local Women’s Institutes, Waskasoo Ladies Aid, Soldiers’ Wives Club and the Local Council of Women, as well as numerous local church groups and schools.

Bandages and medicines were collected for the overseas military hospitals and for the Red Deer Memorial Hospital and the Soldiers’ Sanatorium on the East Hill. The most important activity, however, was the assemblage of care packages for those serving overseas. These packages consisted of special food items, warm clothing and other necessities not generally provided by the military.

The matter of local organization arose again on February 9, 1917, at a meeting held at City Hall. The provincial division of the Canadian Red Cross Society asked that a formal Red Deer branch be formed. After some debate, an official Red Deer branch was created, with the core members of the executive drawn from the I.O.D.E.

For a few years following the end of the First World War, the Red Cross continued its work of supporting the Red Deer Hospital and assisting those in need in the community. Gradually, the Red Deer and other local Red Cross branches fell dormant.

This situation quickly changed in October 1939, shortly after the outbreak of the Second World War. Again, the Red Cross provided invaluable support for those on active service, particularly for those who were interned in prisoner-of-war camps.

The Red Cross remains an active organization in the community today. 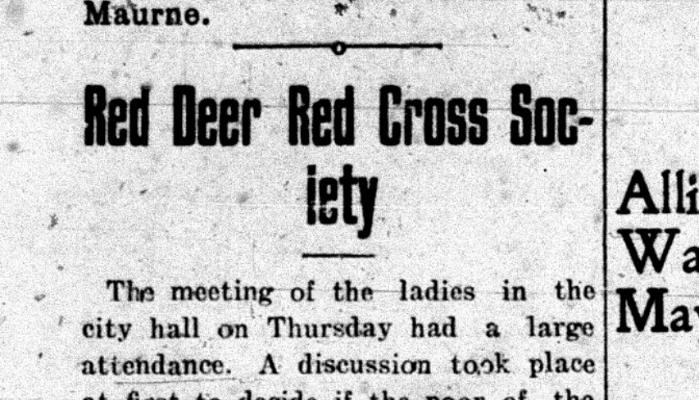 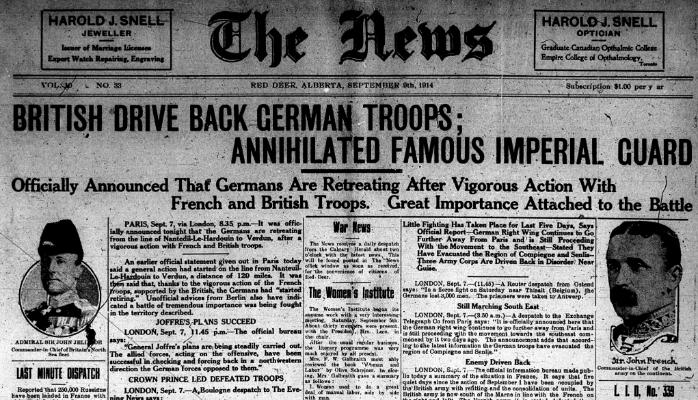 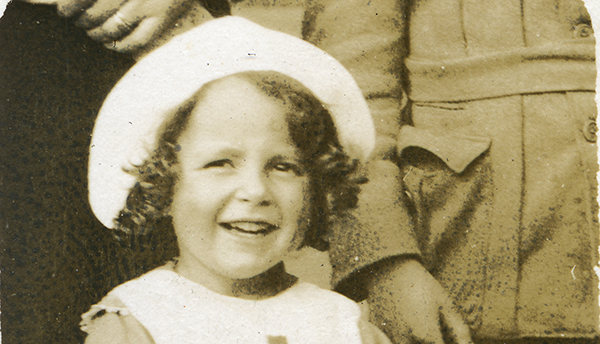 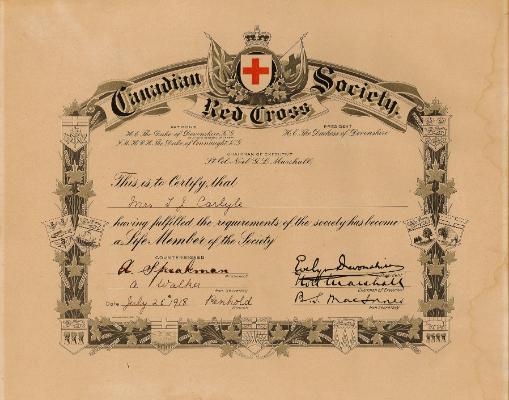 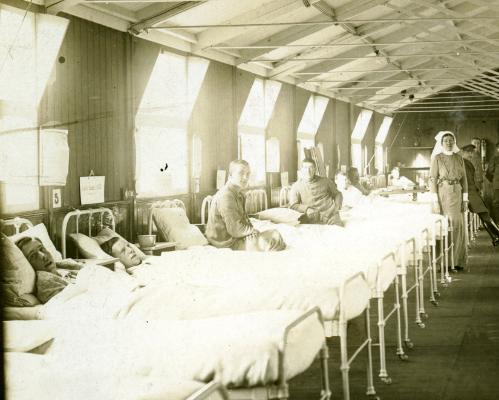 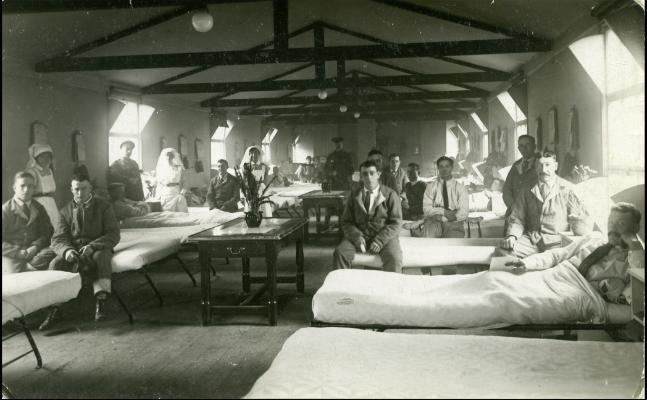 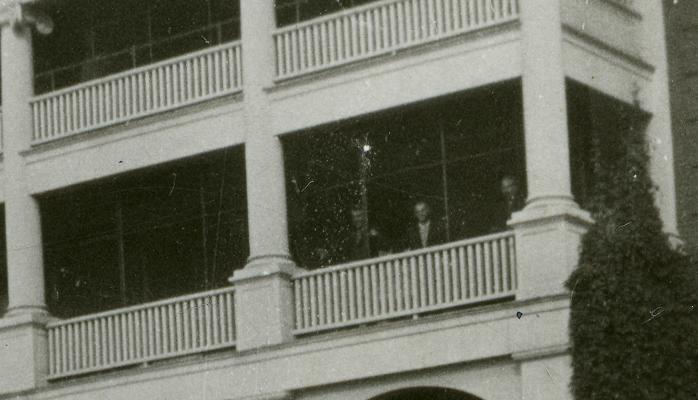 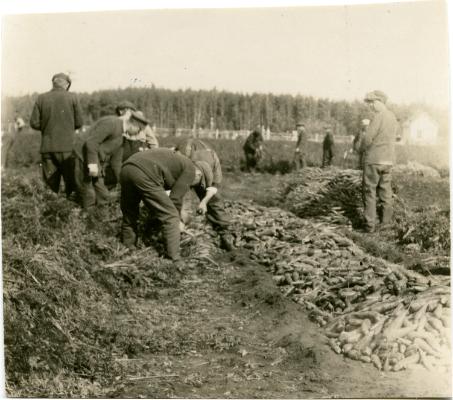 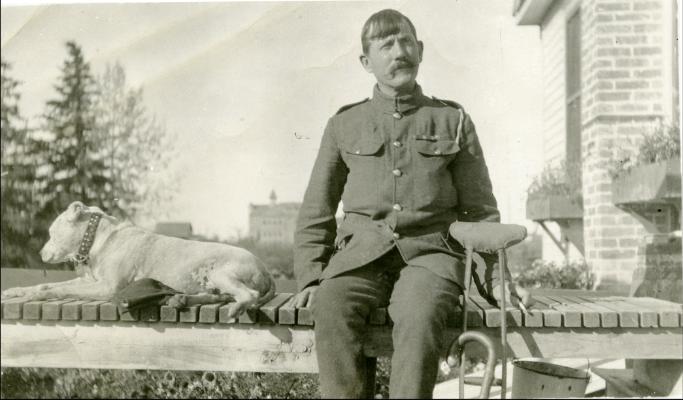