In 2016 the Westerner Exposition Association celebrated 125 years in Central Alberta. Its roots planted in agriculture, Reverend Leonard Gaetz served as the first president of the Red Deer Agricultural Society in 1891. The following year Red Deer held its first Fall Fair on Ross Street and by 1895 had purchased permanent fairgrounds, named Alexandra Park, on the edge of the Red Deer Valley. These fairgrounds would later be used as a military training camp during World War I.

In 1965 the Agricultural Society was replaced by the not-for-profit Red Deer Exhibition Association and in 1976 the Association voted to relocate the fairgrounds to the current site in south Red Deer. Later, in 1979 the organization was restructured once more into the Westerner Exposition Association and it was this governing body that oversaw the development of the new Westerner Exposition grounds and building of the Alta-Plex complex from 1981-1982.

The Westerner celebrated its centennial anniversary with the completion of the Centrium, home of the Red Deer Rebels since 1992. Since then additional space has been added to the Agricentre, the Harvest Centre and the Administration building making the facility the third largest in Alberta.

The Westerner serves as a vehicle to bring together the community and this year, its 125th year, events include the Memorial Cup, Westerner Championship Dairy Showcase, Westerner Days Fair and Exposition and much more.

The photographs showcased in this exhibit are a small sample of the over 10 meters of records relating to the Westerner Exposition Association which were donated to the Archives in 2013. Copyright remains with the Westerner. 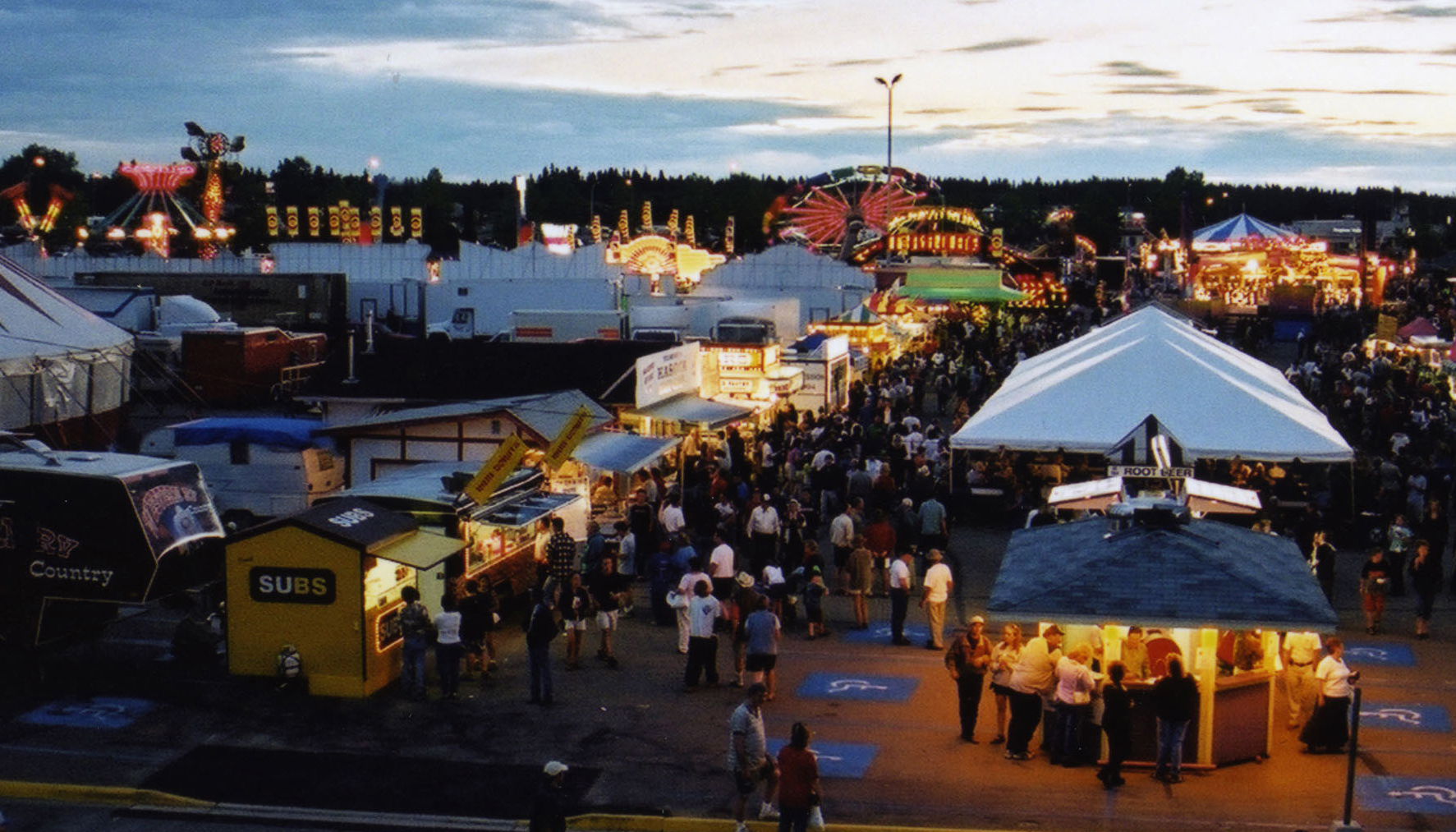 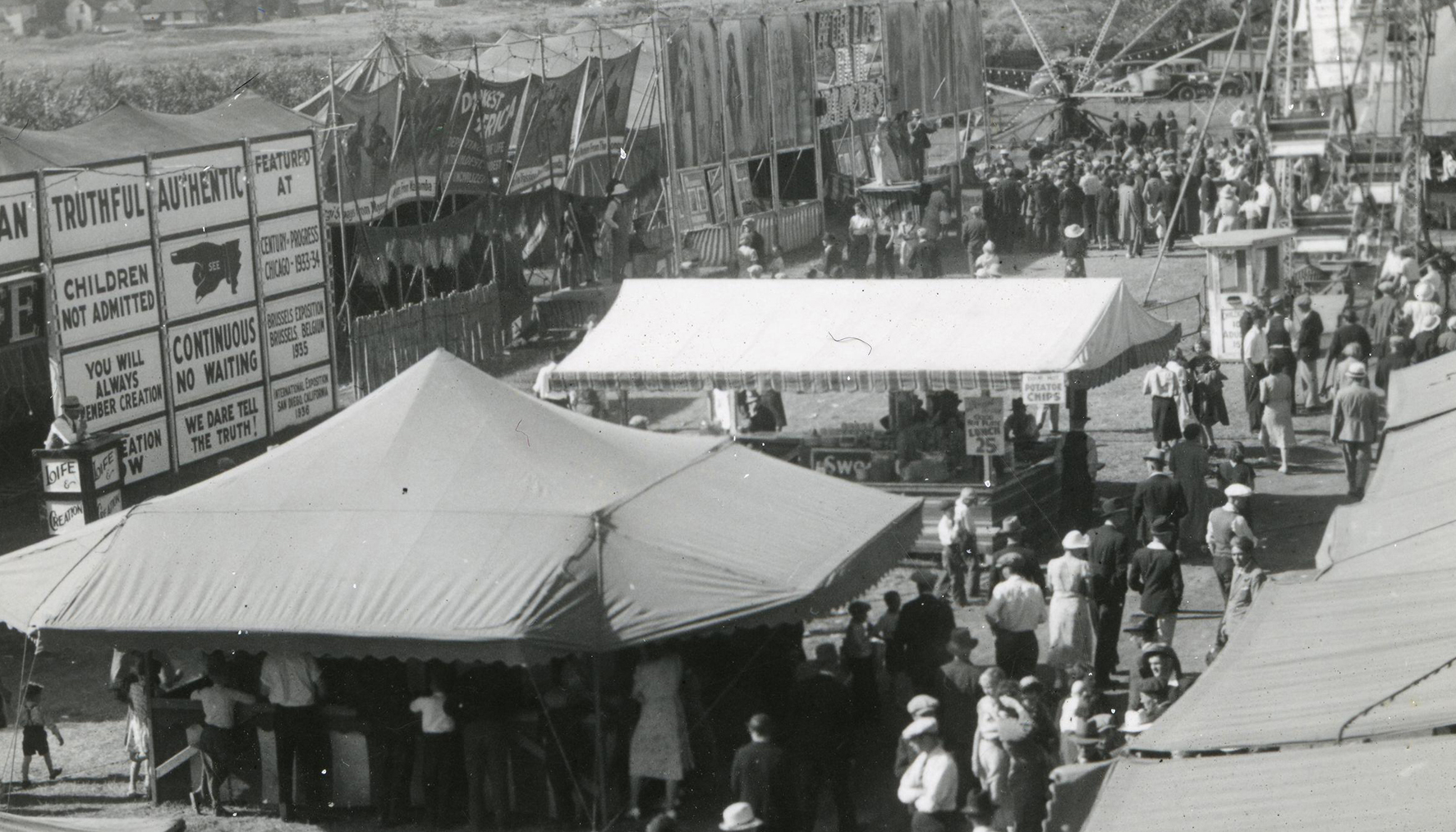 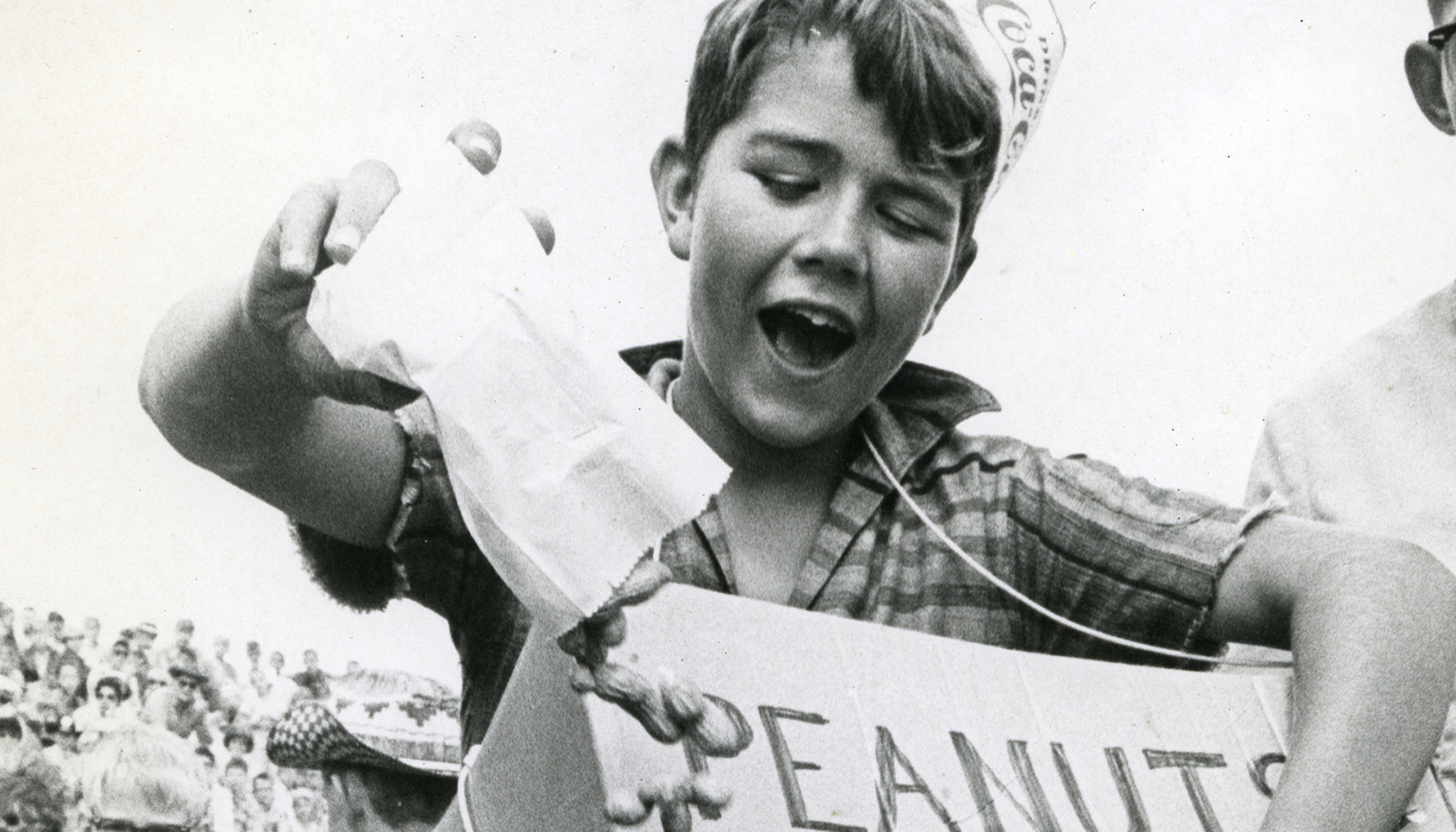 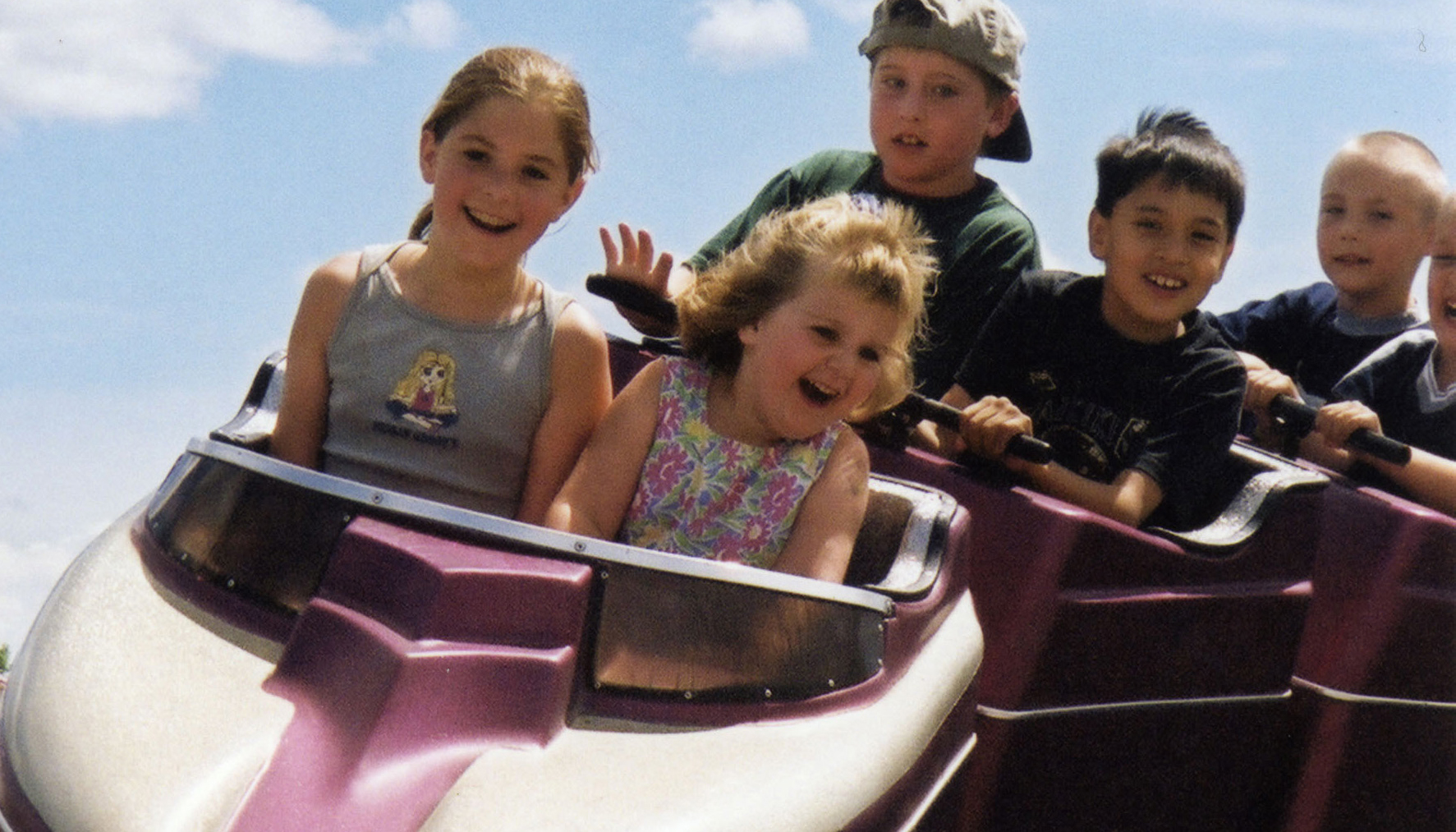 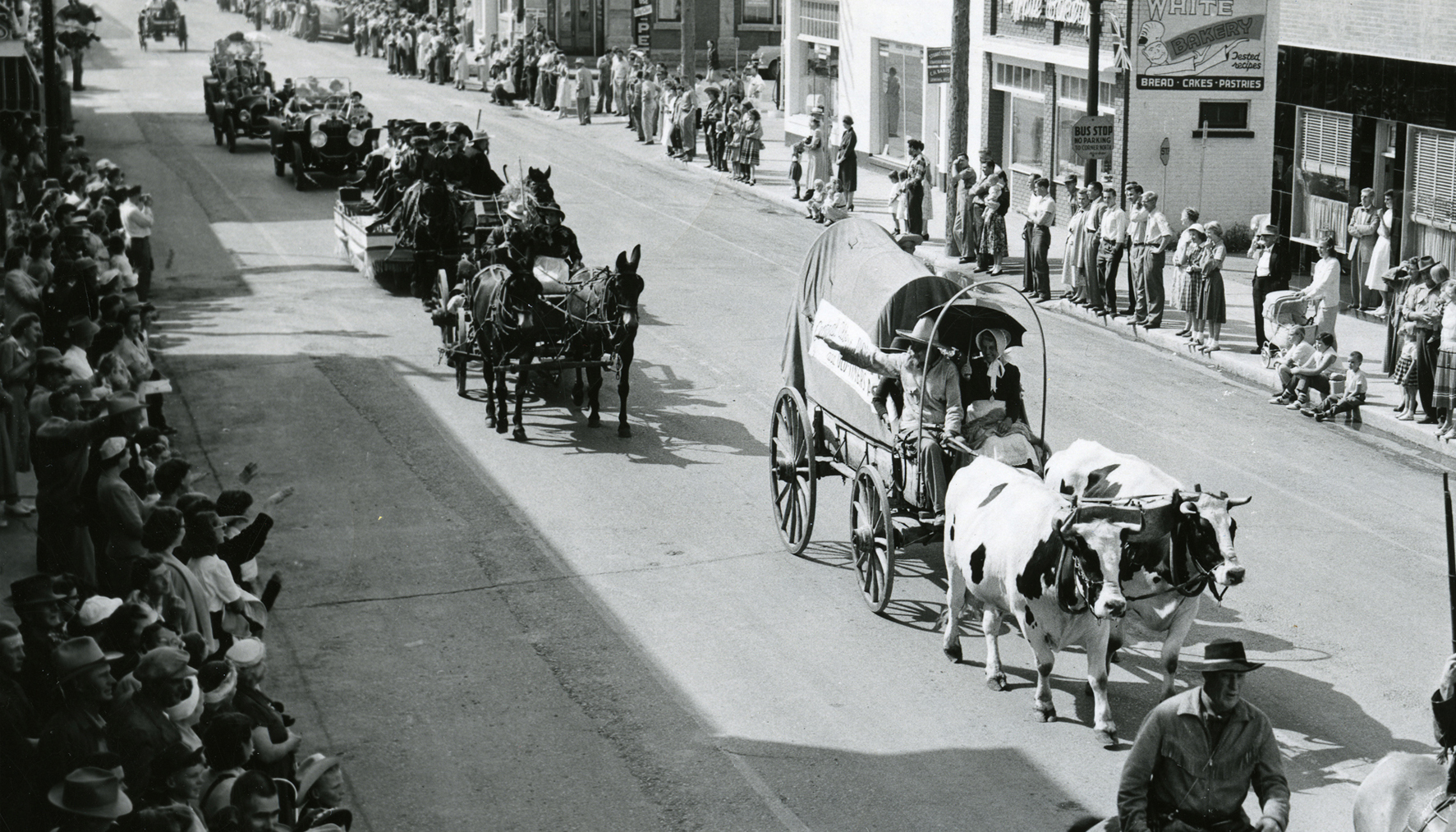 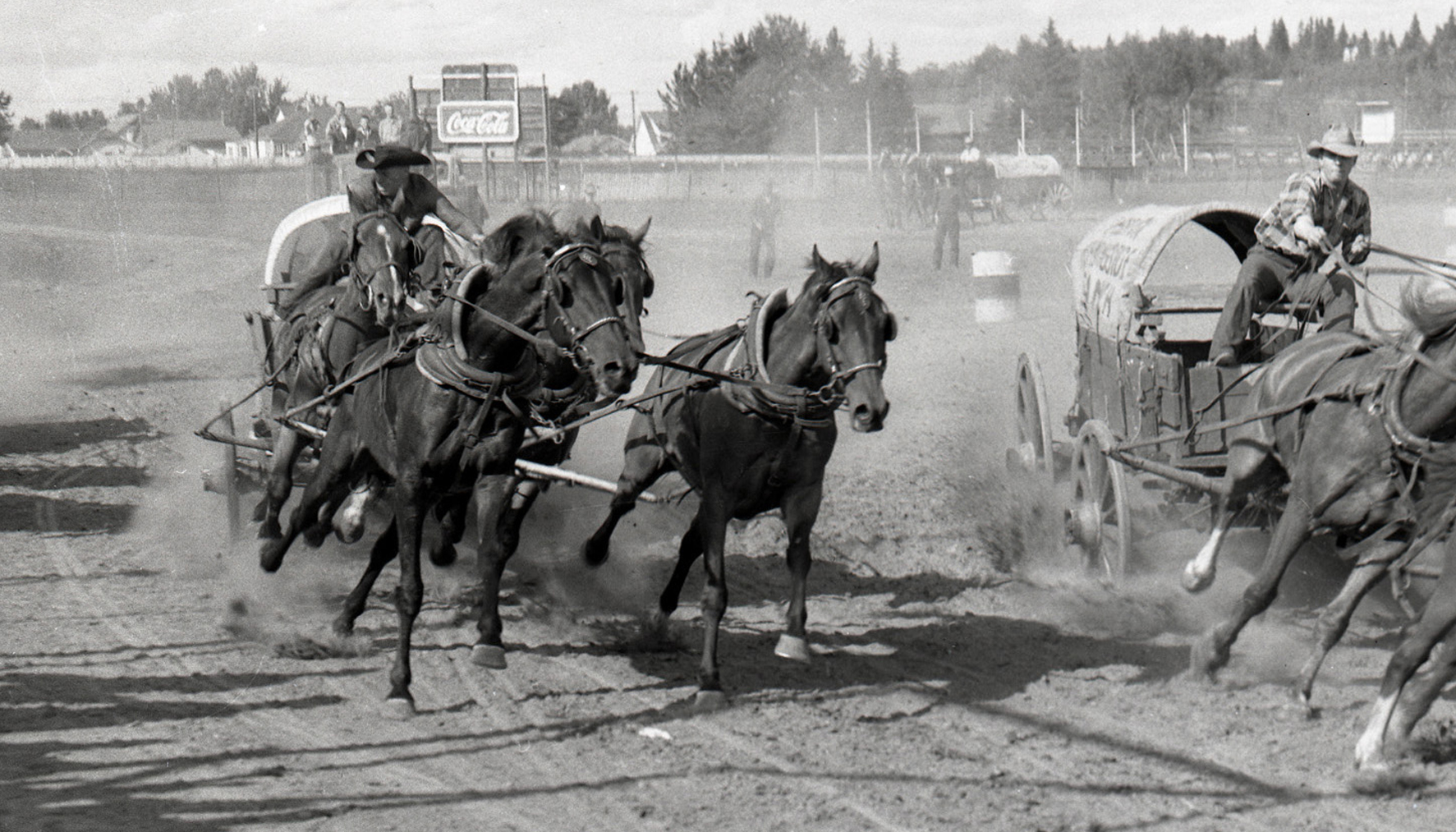 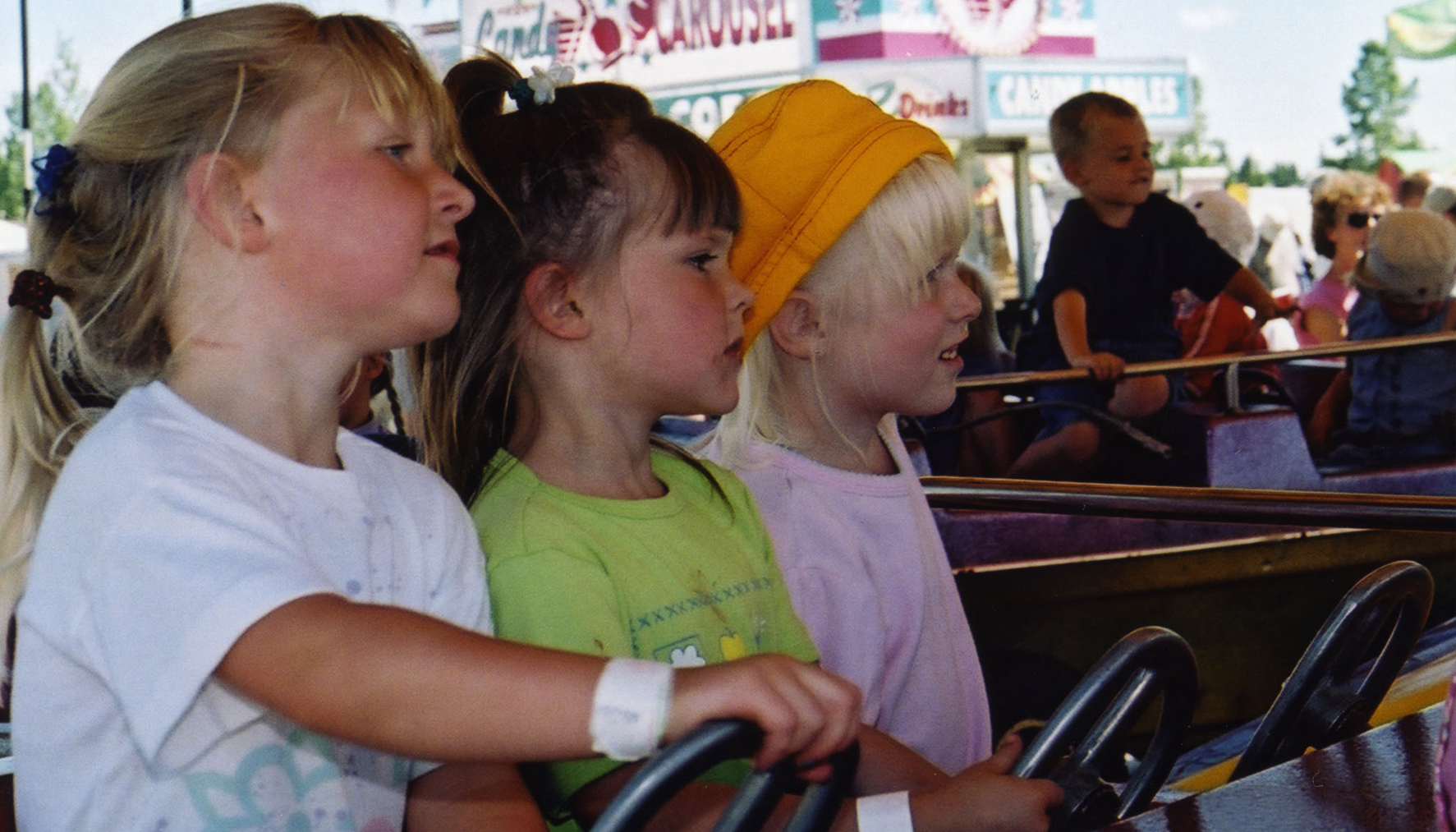 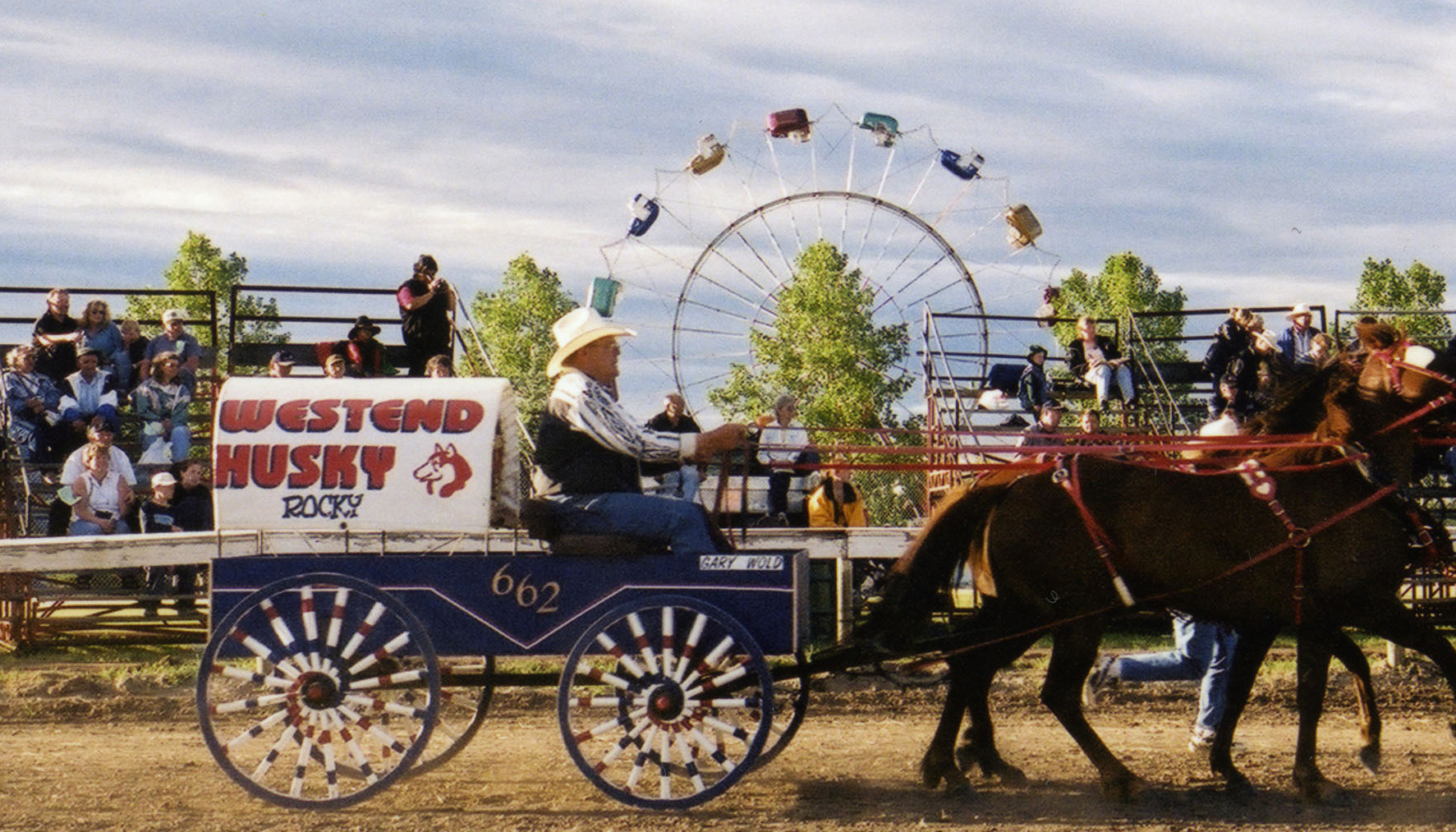 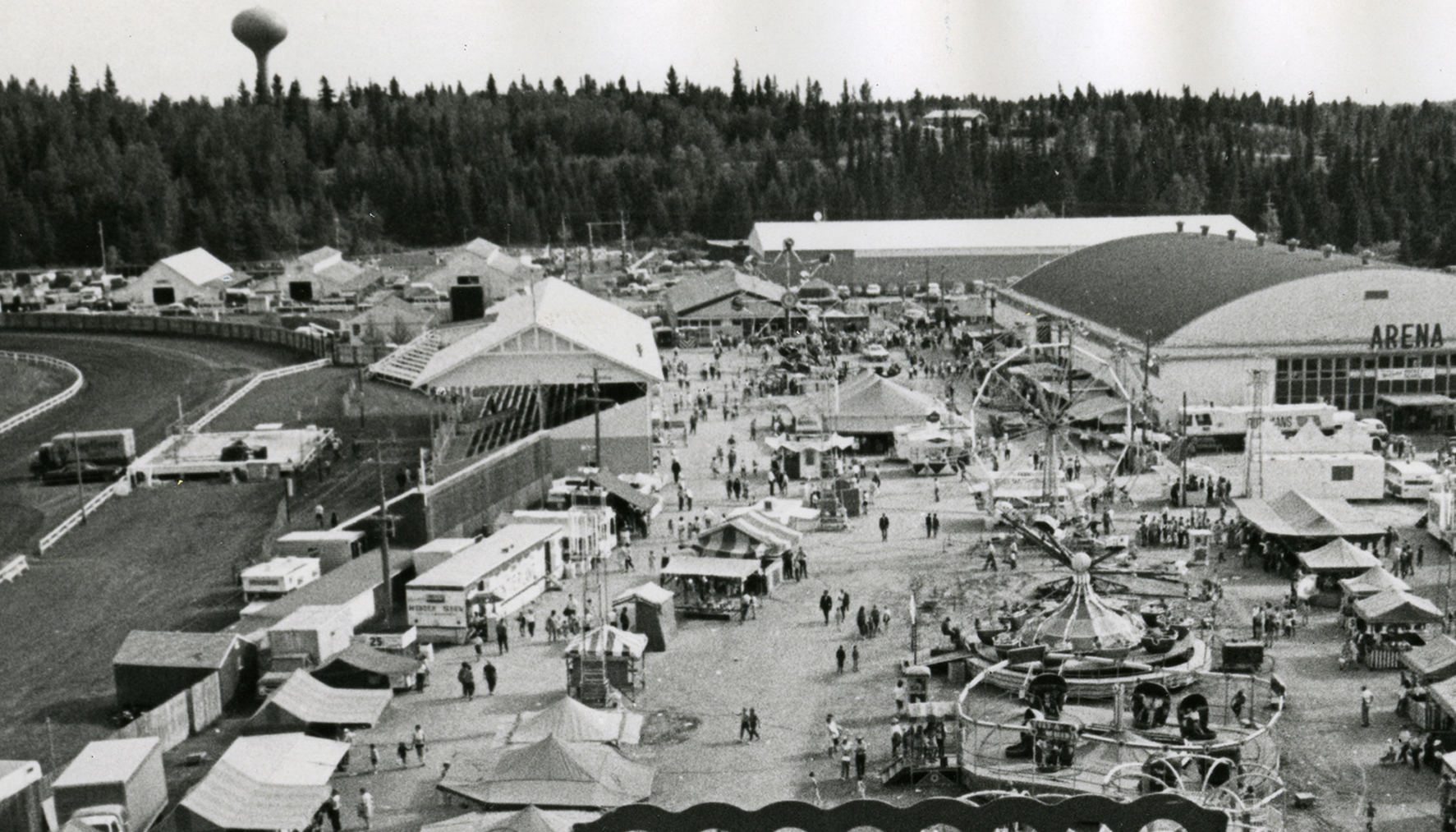 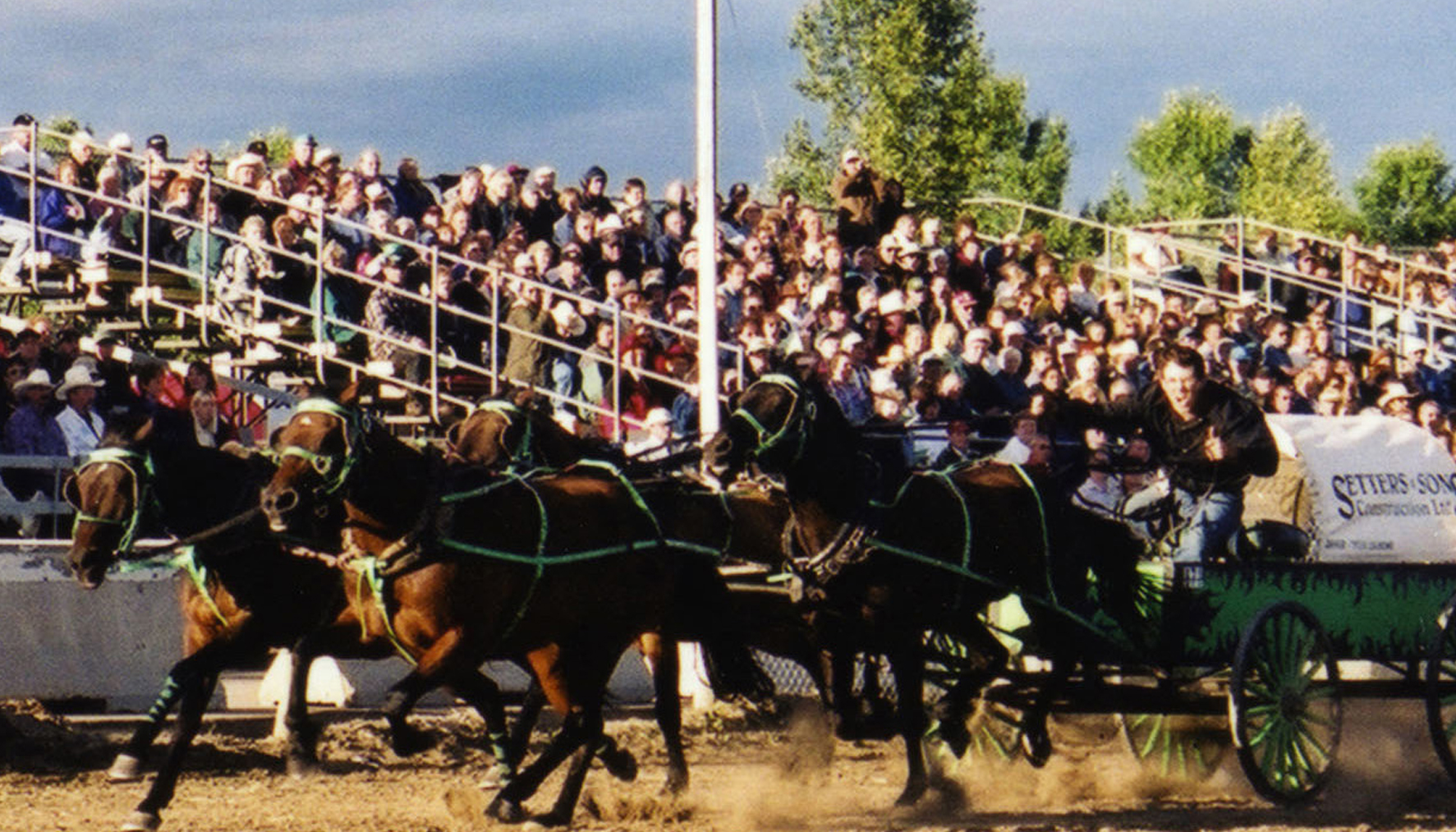 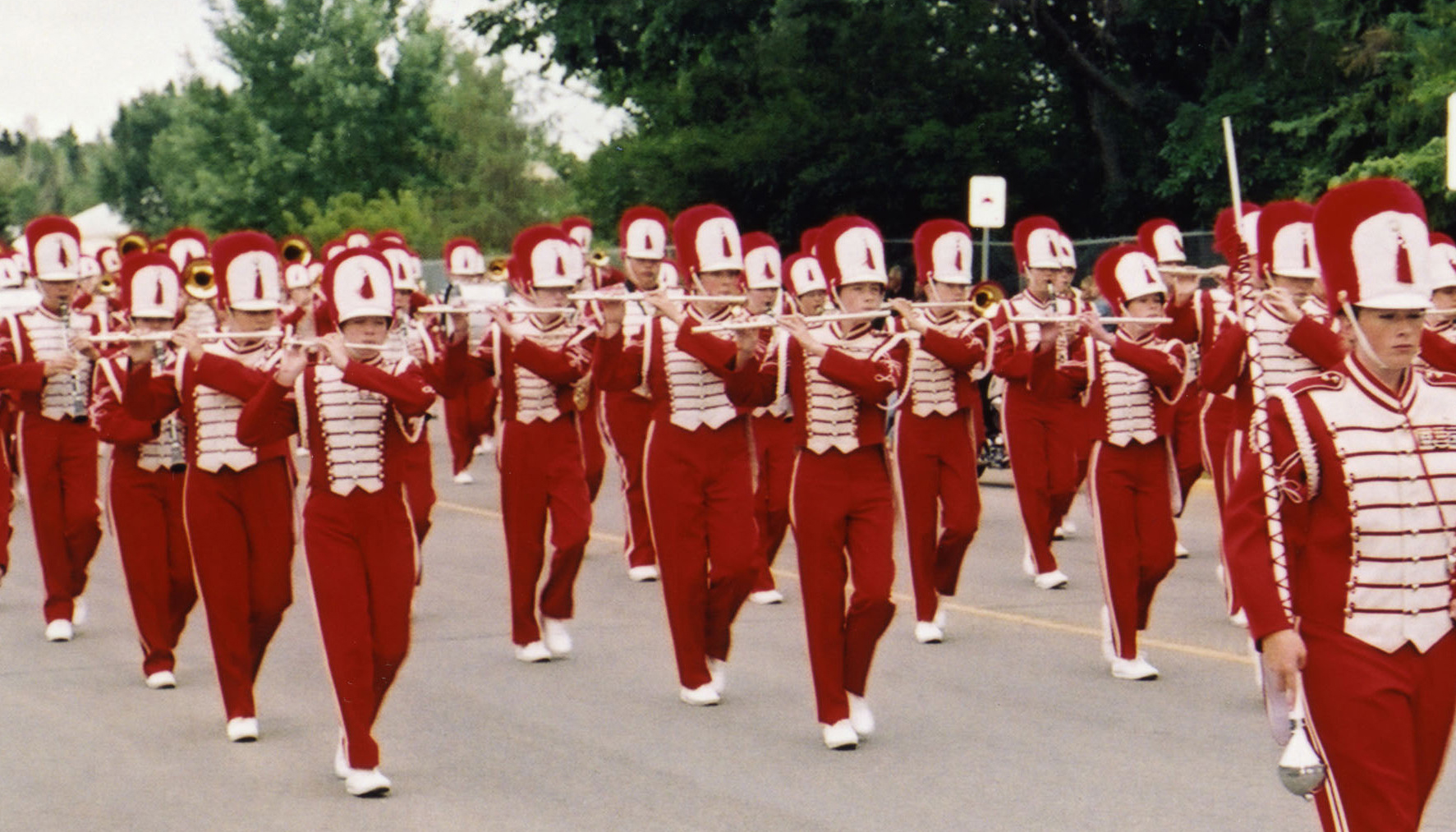